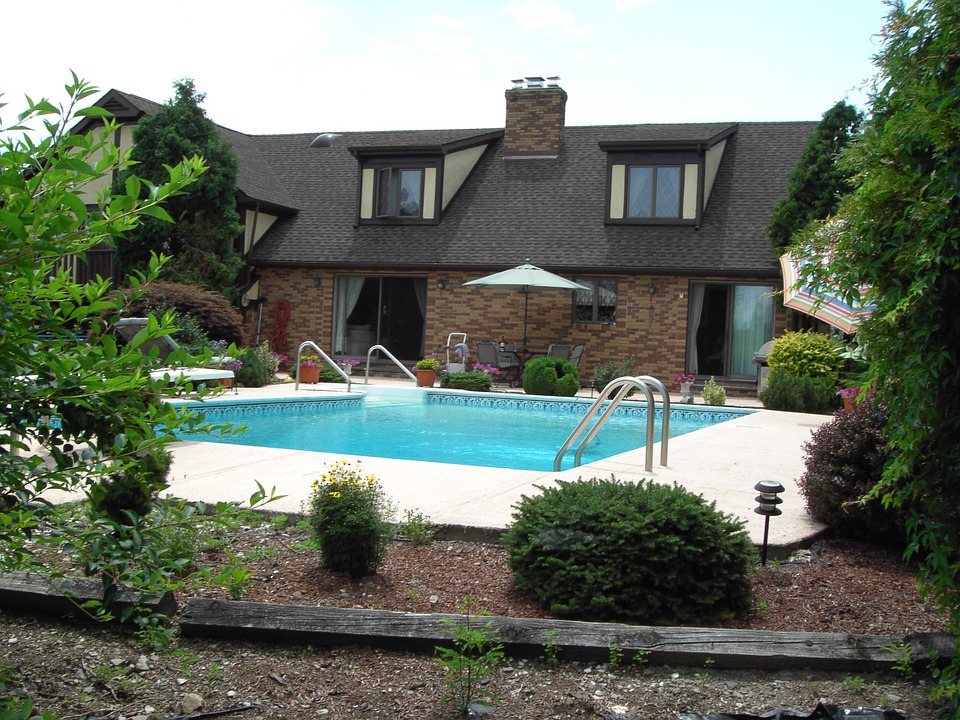 Many of us dream of where we want to live when we retire. Others wish for a vacation home in…

Are your friends and relatives only talking about their Marmaris trip and sharing photos on social networking sites? Are you…

This trail is a pleasant day hike to or from Harvey Lake and the Forest Service cabin there.Length (one way): 0.5 mile
Rating: Easiest
USGS Map: Petersburg C-4

A Roundup of Spectacular Places Without doubt, one of the favorite months to visit New Orleans is October. And for the celebration of Halloween, this destination has everything to live a unique experience. Takes note of the activities to be performed and its location.

Audubon Zoo. Annual festival of Halloween ‘Boo at the Zoo. ”
Audubon Zoo and Children’s Hospital presents ‘Boo at the Zoo’: four nights of fear and fun. Among the activities that you can enjoy the small houses are to go for Halloween, plays, children’s shows and the famous Mombasa Ghost Train. Recommended for children 12 years of age and their families. Reserve.
From 22 to 30 October 2010.
Time: 17:00 to 21:00
Location: Audubon Zoo, 6500 Magazine Street.