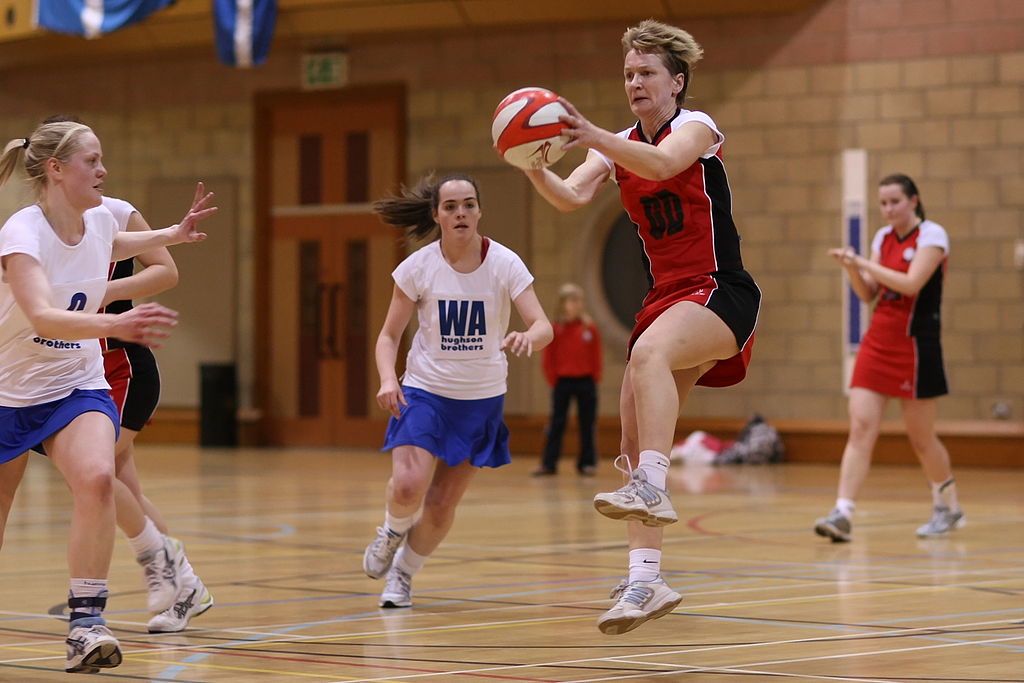 Australia is known as a country that is competitive. However commentators have recently been questioning whether some of Australia’s sporting stars, particularly the women’s netball team, are becoming too aggressive in their pursuit of winning. Here we look at how these accusations have come about and why aggression might be needed in a game such as netball. Why Have Australia Been Accused of Aggression?

The Australian women’s netball team, also known as the Aussie Diamonds, were accused in several media articles in 2013, of using overly aggressive tactics in a test match against New Zealand. The accusations centred around the defensive tactics used by some of the Australian players, however some felt like this was a case of ‘bad losing’ on the part of New Zealand or a ploy to try and steer Australia off their winning streak.

Can Aggression in Netball Be a Good Thing?

Netball played at a professional level is a far cry from the sort of netball that women might remember from their time at school. It has developed into a fast paced and what could sometimes be perceived as an aggressive game, that requires both attack and defence to give it everything in order to win the game.

This competitiveness is necessary. For people to go and watch, then the game needs to be exciting, and at a professional level teams need people to go and watch if their team is to survive. Although some of it comes down to the personality of the players, aggressiveness can be taught and netball drills such as those from http://www.sportplan.net/drills/Netball/drills.jsp and others are often implemented by coaches who are trying to develop aggression in their players.

Hopefully this has shown that while once netball was a game played at school, it’s now played by professional women who need to use aggression and pace to ensure that their teams succeed. The Aussie Diamonds have managed to use aggression to their advantage, which is why they are the current World Champions. 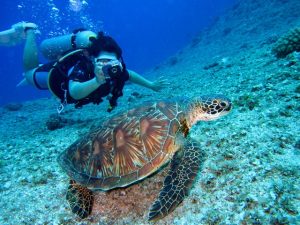 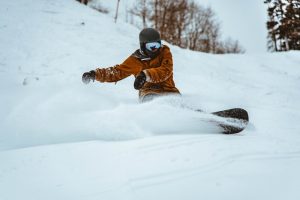 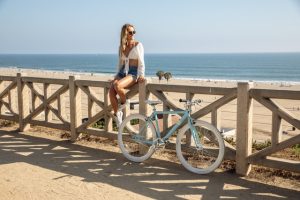