The most important factor to consider when purchasing AR-15 components is identifying its use. AR-15 is a great weapon that can be used in shooting competitions, plinking and hunting.

The main components of AR uppers

The process of assembling an AR-15 rifle can save you a lot money and is great fun. You can also go overboard and invest in features that are not found on standard rifles to make your weapon unique and stylish. Below is a standard procedure of assembling a complete upper receiver of an AR-15 rifle: 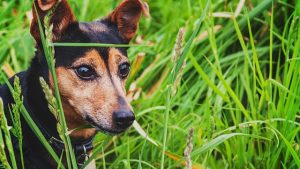