Furthermore, in a backpack is to transport you need, no more, no less. If there is a sense of worth to leave the pack for – for example – to find a way, is that it is carrying too much weight. When walking through a wild place, leaving the pack means that you are carrying too much weight – which makes you start thinking, just to leave the pack and eased, at least for a while – and also discuss an unpredictable imprudence consequences, since it is abandoning equipment that could be vital for survival.

Never rely on being able to return later, the change of lighting to spend hours a day, fog, bad weather, a blizzard, flood or the flood of a river can either hide the bag from view, or prevent return to where it is located. 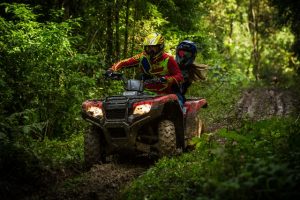