A Park In Jeopardy

But the Park’s future is by no means secure. The “for ever wild” concept is continually under assault in the courts and in government. Development controls, which can be weakened by any one governor and legislature, are constantly under attack from those who would exploit the Park.

More important, these land protections (as enlightened as they are) are now proving inadequate to protect the undeveloped shorelines and open-space splendor of this extraordinary region. In the year 2000, the Adirondack Park could be much less wild and beautiful than it is today.

Above all, the Adirondacks need to be protected in perpetuity. This can be done if New York State acts to protect additional lands identified by the Council for their scenic, ecological, economic and/or recreational values- outstanding mountain landscapes, woodlands, waterways, wetlands, and wildlife habitats. The Council advocates protection of these special lands through outright public purchase or the purchase of development rights (or “conservation easements”) from willing sellers. 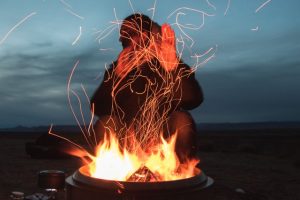 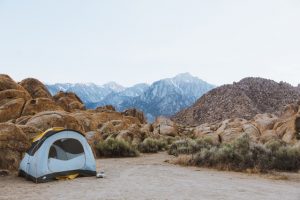