It seems that a fellow traveler had heard tale of the food pilfering bears that
inhabited the campground areas of the park and so decided to “bear
proof” his food stuffs by building an enormous wood vault.

The sides were made from one inch pine boards. There were heavy metal latches
and hasps as well as a 2×4 frame inside. The box was through bolted
together with carriage bolts and the seams were glued as well. It was huge.
It was very heavy (the only way he could load it onto the picnic
table was by backing his station wagon right up to the end of the table and with
a great deal of effort, he would push and slide it out onto the table).

With a great deal confidence he placed his bacon, cheese, eggs and other
foodstuffs into the portable vault closed and locked the latch sealing the lid.
He retired to his canvas domicile to get a well deserved night’s
sleep, confident he would be well fed in the morning. 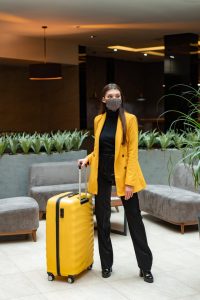