this great fishing area was closed for 35 years

When light-tackle saltwater fishing emerged, Cuba was one of the most tempting destinations. Its streaking bonefish,high-vaulting tarpon, powerful snook, and the aerial barracuda drew astonishing praises from visiting anglers. The 1959 change of government wiped out angling opportunities, but now, more than 35 years later the famous Zapata National Park, a million-acre plus reserve, open to anglers.

Easy-to-wade flats, loaded with bonefish, seem to be everywhere, with just a small portion explored since the park was re-opened. These bones average three to four pounds but eight pounders will be caught here. In preliminary visits, fishermen took over 30 in a single day. Two anglers fishing under horrible, windy conditions landed well over l00 bones in a day’s outing. Increasing numbers of permit are also being spotted, along with some huge barracuda.

Tarpon fishing takes place in two distinctly different locations. The first is a jungle lined river system. Tarpon roll on the river’s surface, but rest under dense mangroves, waiting to ambush a well placed lure. During the winter and spring months, this is a great spot for fast action from five- to 30-pound silver kings, plus the occasional snook as well.

On the outer edges of the bonefish flats a series of islands provides an additional tarpon haven. Calm, protected lagoons surround these small outcroppings, and tarpon cruise the clear waters, drifting in and out of the tangled roots, ghosting along in schools of ten to thirty. Fishermen can sight cast to tarpon, or throw into a school rolling on the surface. A strike often occurs, followed by the aerial acrobatics that make tarpon the darling of the light tackle set. Like the river tarpon, ten to thirty pounders are the norm, with an occasional fish topping perhaps 40 pounds.

The Zapata Safari Lodge provides comfortable accommodations for visiting anglers. Double occupancy cottages are spacious and airy, with overhead fans, electricity, full private bathrooms, tiled floors, sitting area and outside tiled patio. The main lodge has an outside veranda, plus paneled dining room. Meals are typically hearty Cuban fare, featuring chicken, pork and fresh fish, plus plenty of fresh fruits and home baked breads. Guests who have visited already have uniformly remarked that the Cuban people have been exceptionally warm and hospitable, going well out of their way to make sure everything possible was attended to.

At present, it is illegal for U.S. citizens to spend US dollars in Cuba, but some visitors prepay through a third country. The regulations appear to be hazy regarding U.S. citizens but fishermen from other countries have absolutely no problem.

Daily flights to Havana operate from Nassau, Bahamas, Cancun, Mexico and other destinations. Once guests clear Cuban customs, they are transferred to the lodge by van, a drive of about 1.5 hours over well paved roads.

Trips can end or being any day of the week preferred, and can last for as many days as the clients want. All transfers from Havana to the lodge are included, as well as all meals, accommodations, beer and soft drinks, and guided fishing.

Rates are based on the number of anglers in the party, and length of stay, with substantial discounts for larger parties. 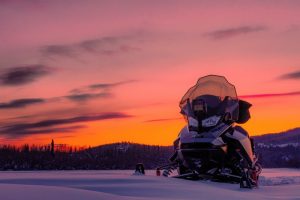 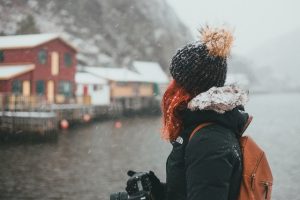 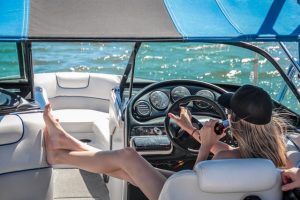